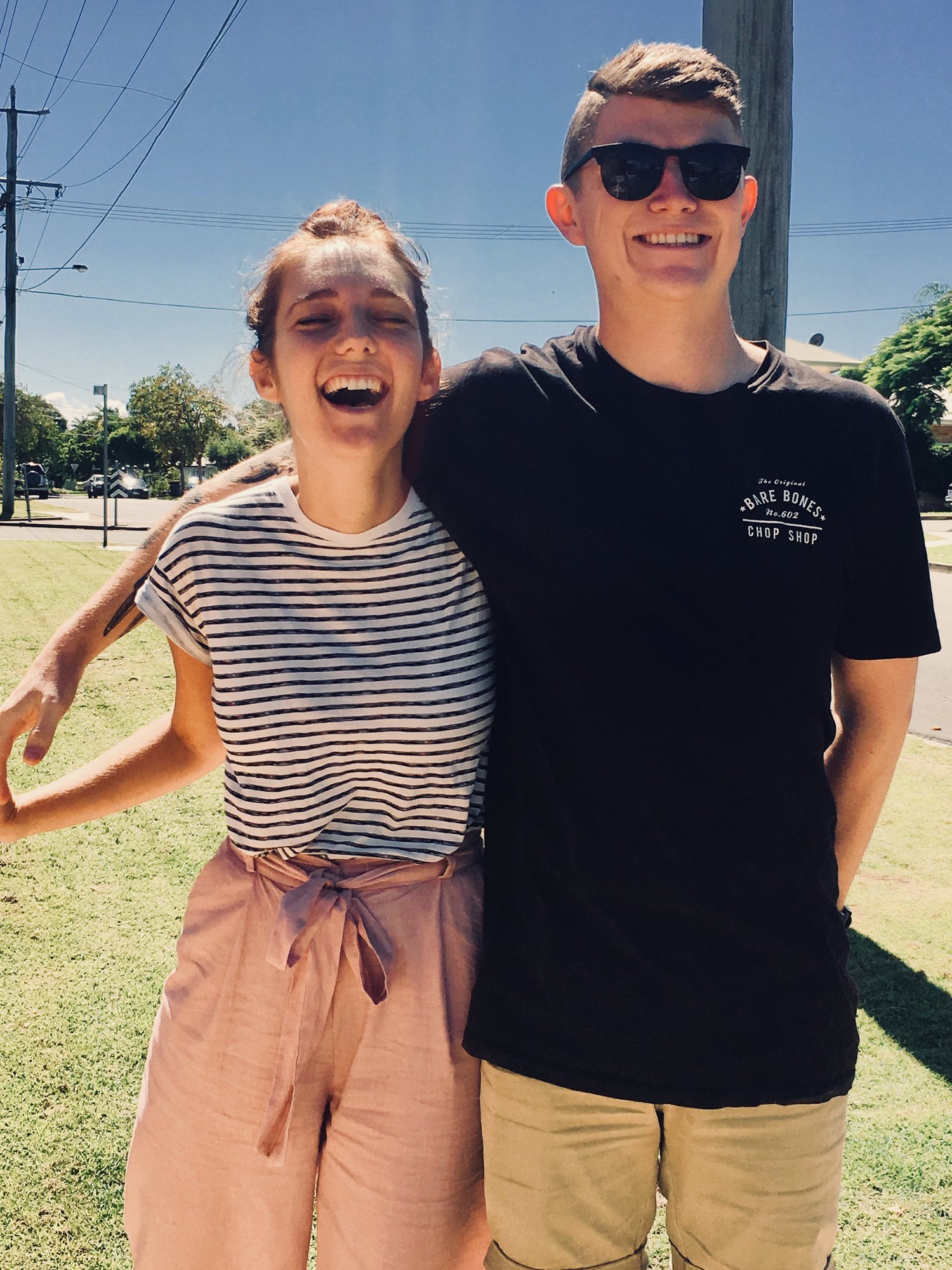 Holla amigos! We are Michael and Jess Webber. Michael is a paramedic, international barbershop medalist and meaningless tattoo lover. Jess is a casual primary school teacher, studying her masters in divinity and amatuer op-shopper. We are complete opposites personality-wise and use this to strengthen and sharpen our marriage and the decisions we make. We are from Brisbane but you can find us living in Sydney at the moment and have been loving and laughing our way through life together for five years in total, married for three.

1. TELL US YOUR SIMPLE LOVE STORY

JW: When I first met Michael in high school I turned to my friend and said “he is the funniest person I’d ever met.” That was the first and last conversation we had until 3 years later. We had been going to the same church the whole time but weren’t in the same social circles (he was in the age group below so I thought I was way more spiritually mature). That all changed when my best friend started dating his big bro. He had just gone through a pretty bad break up and one night after church we were all grabbing dinner, he was super depressed and I felt a gentle whisper say “Bring comfort and joy.” Over the next 6 months that what I did.

I still saw him as younger and me as more mature until we went on a short term mission. On the first night something went wrong in the team I was leading and I just broke. I felt so attacked and like I didn’t have what it took to trust in God to lead my team. It wasn’t until we were engaged that Michael told me he felt the same quiet whisper tell him to “protect” in that exact moment. Over the week we spent heaps of time together going to leader meetings and debriefing our days. He listened while I rambled and made me laugh when it was all a bit much. Once the week was over we just naturally kept the relationship going. A month later we were dating – 18 months later we were engaged. Five months later we were married. Three years later we are still listening and laughing our way through life. All because we listened to the quiet whisper.

MW: Jess and I both knew of each other in high school and went to the same church together. When my older brother began dating Jess’ best friend, we started hanging out a lot more. I liked (and still do!) Jess’ carefree attitude, the way she cared for others often more than herself and the way her faith was humbly ingrained with her character. I remember I’d offered to drive her two and a half hours down the coast for a missions trip we were going on and was terrified that we’d run out of things to talk about after a short time. The drive ended up flying by and was over before I even knew it. Two and a half hours drive wasn’t enough. I was hooked!

2. DESCRIBE ONE WAY YOU EACH INTENTIONALLY GROW YOUR LOVE?

JW: Michael is amazing at loving me, me – not so much. Maybe he is just less needy. One simple way that we grow our love is just to ask “How can I love you today?” Usually my answer will include coffee and a run and Michael’s will include coffee and some time spent on his music. The results of asking this simple question means there are no unspoken expectations, I feel loved and Michael feels respected. What more can one want?!

MW: I proof read Jess’ assignments. I don’t understand the huge theological concepts or the nuances of the Hebrew language, but I’ll be damned if her work is going to have misplaced commas. Also, I make Jess a tea whenever she is stressed. Usually before she knows that she needs one!
Ps. Jess also encourages me to sleep after night shift, even though she just wants to debrief her night. After 14 hours of work, this is a huge blessing!

JW: With Michael a shift worker and me a casual teacher, we often get a lot of days together which are filled with ‘dates’ to our local cafe or to check out a new one on my list. For us, dates are just small deposits of time to show we care. In saying that, we also love a good bargain. So you might find one of us scouring the internet for last minute cheap hotel deals, even if it ends up being a hotel 10 minutes away. There is something special, and very romantic, about staying in a hotel. There is one literally on our street that I want to stay in but that feels a little bit silly.. but if the right deal came along I’d book it in a heart beat.

MW: For us, dates aren’t about forcing a hugely romantic experience, but just making memories, no matter how ridiculous. Sometimes, a date will consist of going to Woolworths, buying a block of chocolate, going home, eating the whole lot in one sitting, then getting upset at ourselves for eating the whole lot in one sitting. Other times, we’ll drink gin and tonic, while cheering on the doctors in the TV show ER as they save lives in the most dramatic way possible.
We’ve gone to Kmart, given each other $8 and 10 minutes to buy a gift for the other person. Dumplings is a hot favourite. Followed by the realisation that we can’t use chopsticks to save our lives and deciding to sheepishly use forks instead.

4. SHARE YOUR BEST PIECE OF ADVICE TO KEEP A MARRIAGE THRIVING

JW: The most challenging, encouraging and mind-blowing advice we got before we tied the knot, was “Remember that the things that first attracted you to your partner, are the things that will probably annoy you the most.” This has proven to be true in our marriage so far. I was first attracted to Michael because he was SOOOO different to me and these differences have brought our biggest misunderstandings. We are opposites in everything but instead of letting them cause tension and stress in our relationship, we remember to celebrate that they are what brought us together.
We also listen to a lot of Andy Stanley sermons on marriage. His stuff is golden! He currently is halfway through a new series out called “What Happy Couples Know” which I couldn’t recommend enough. I’ve listened to it 3 times already.

MW: – Sometimes we fake ballroom dancing in the living room, even though there’s no music and neither of us know how to dance.
– We’ll blot out quality time to get a coffee and debrief on each other’s weeks!
– When we start to argue, we usually both start cleaning different areas of the house. Pretty soon the house is clean and we can’t stay mad because we’ve both been serving each other.
– I know this isn’t for everyone, but each and every night we spoon each other to sleep. Have every night since we got married (except for night shifts of course!)
– We’re just best friends who celebrate each other’s little victories and try to remember that we’re on the same team when challenges arise. It’s us verses the problem, not us verses each other.
– We reckon long lasting love is a series of small, daily decisions to choose the other person in each situation.
– Finally, shower together. Who’d want to pass up that opportunity? 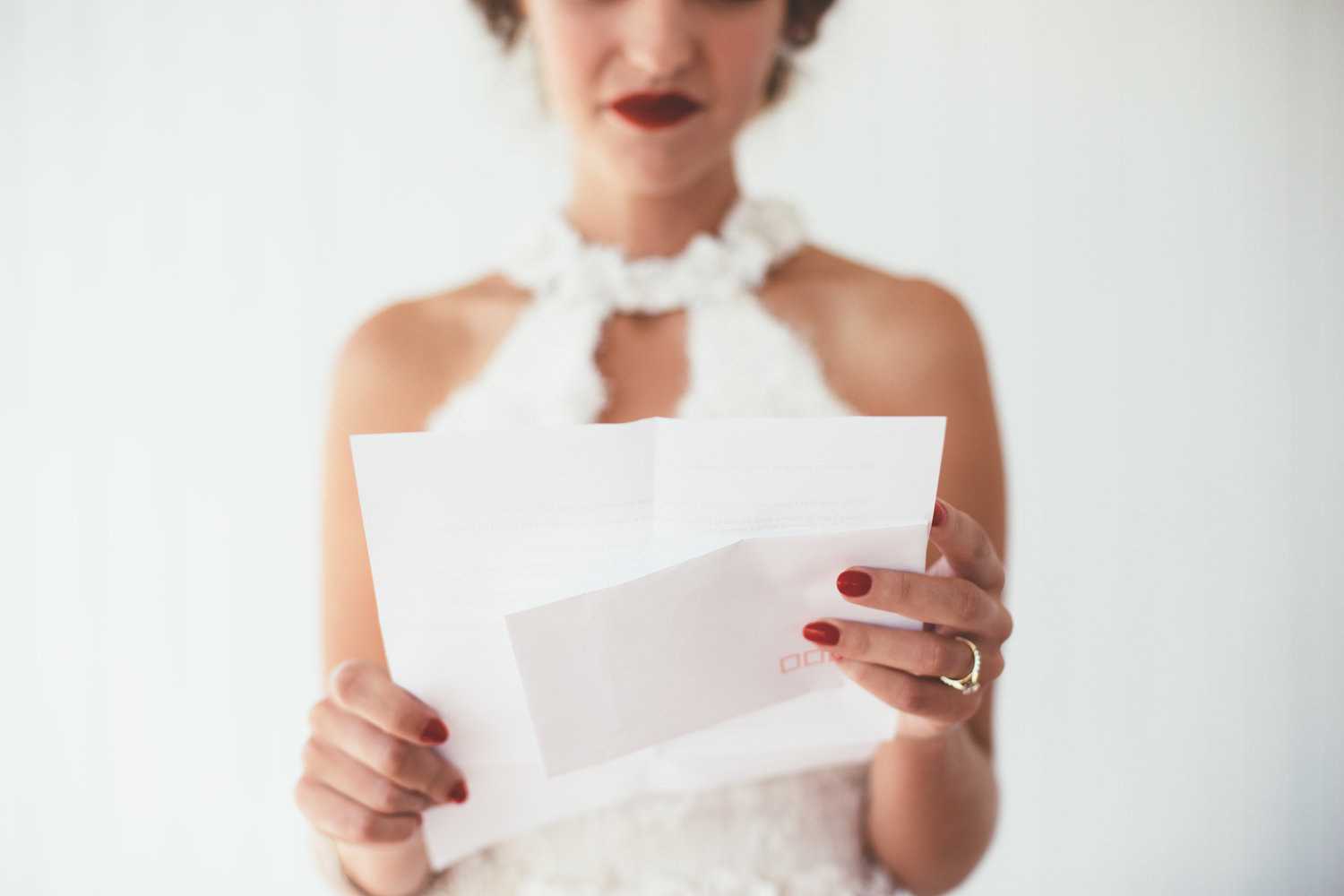 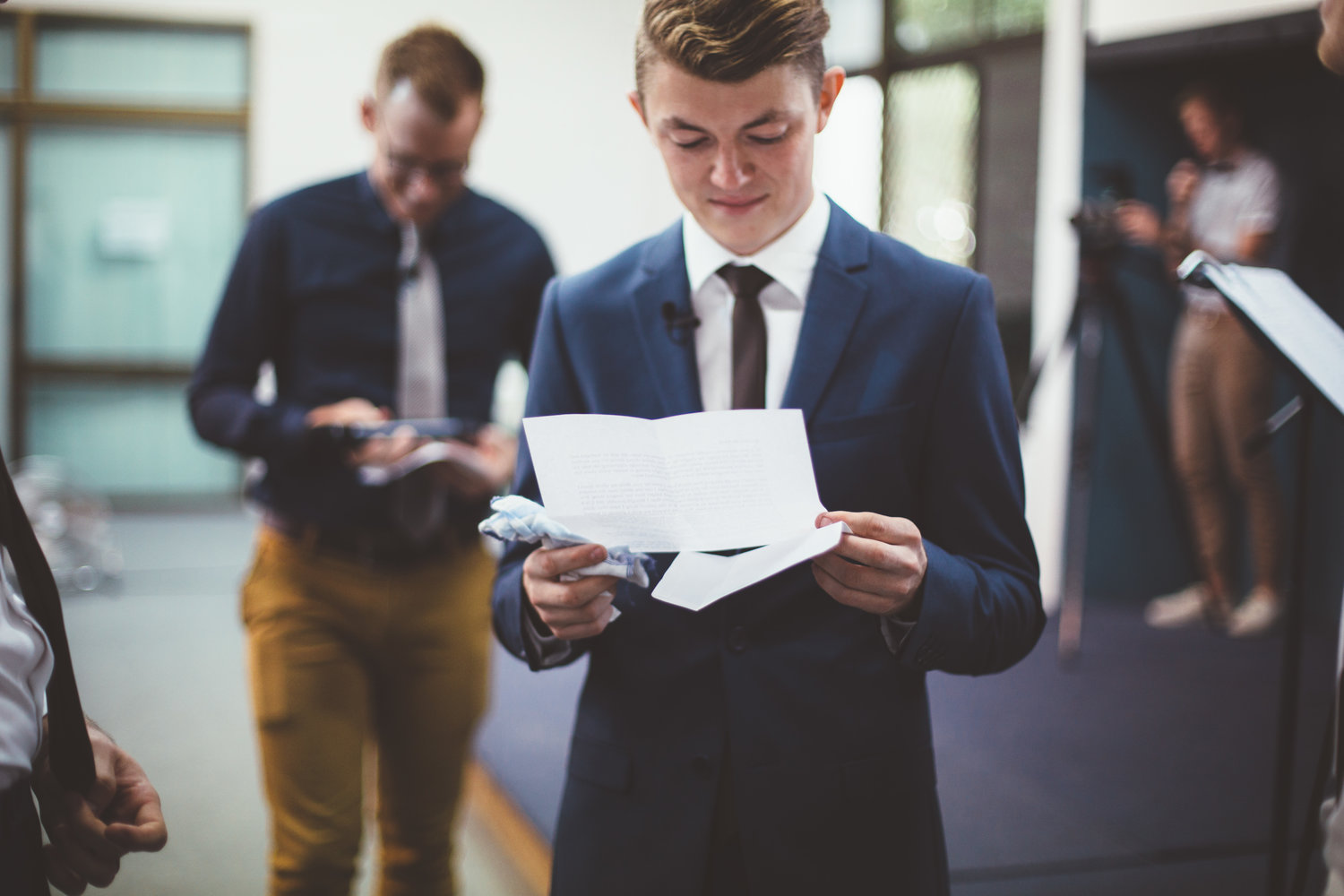 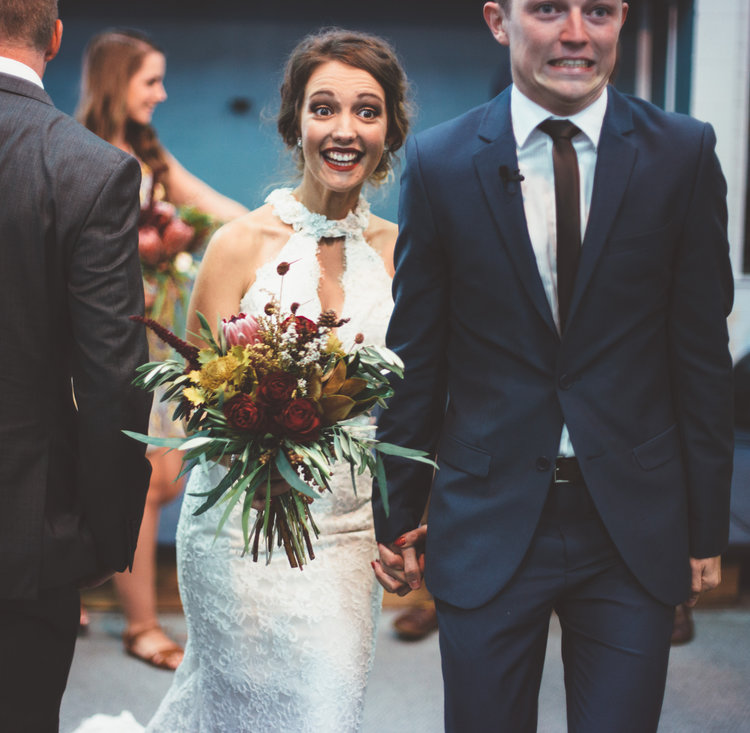 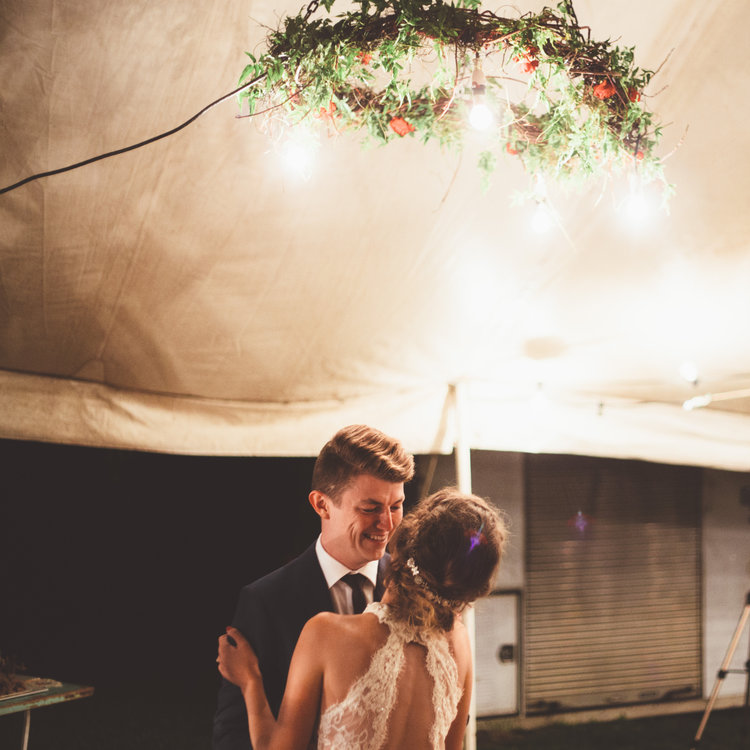 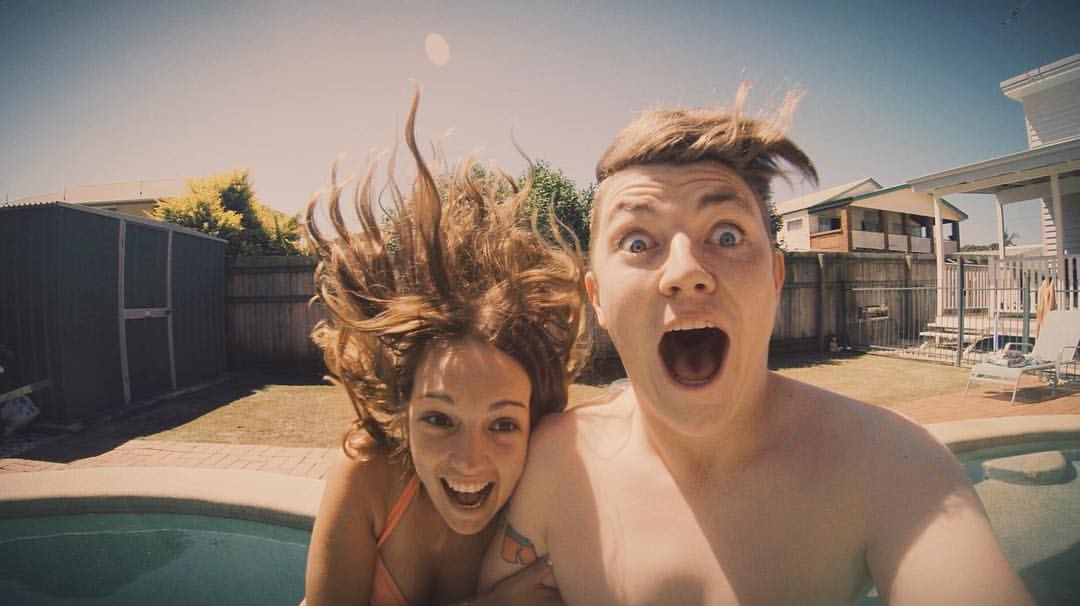 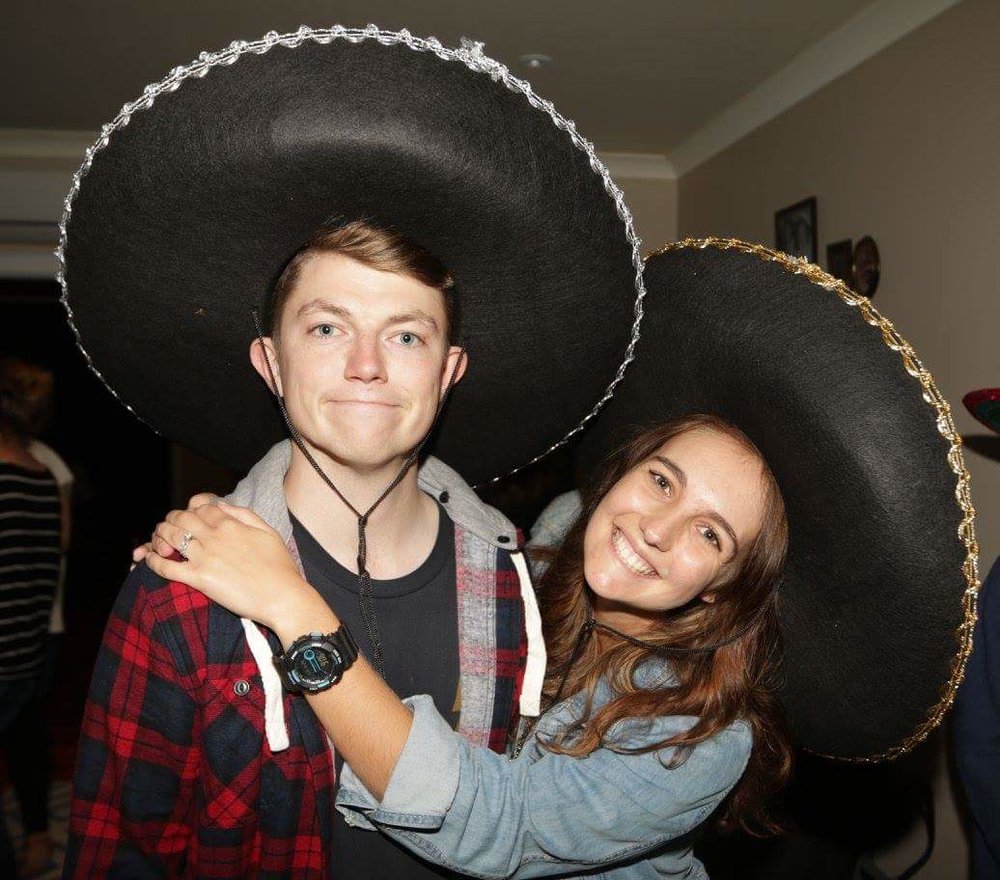 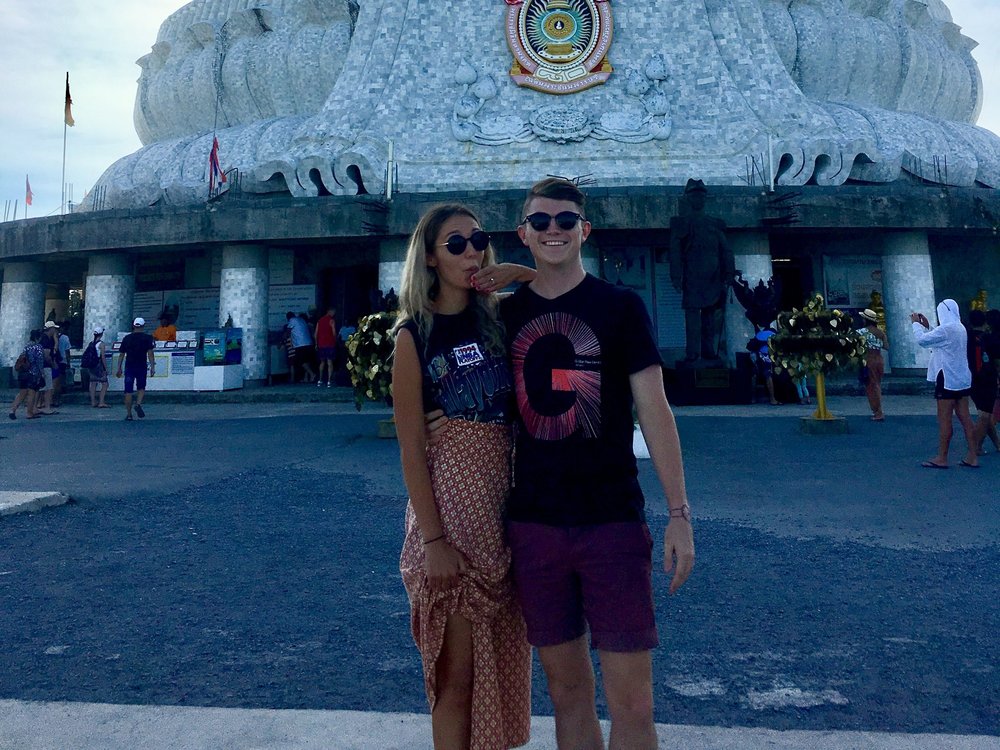 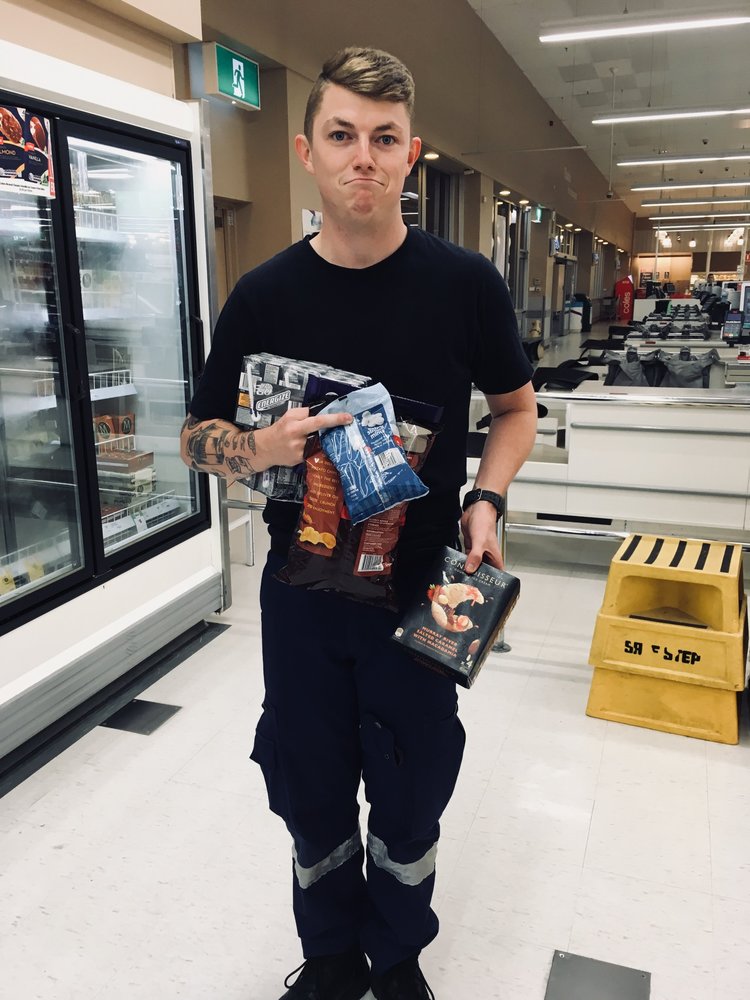